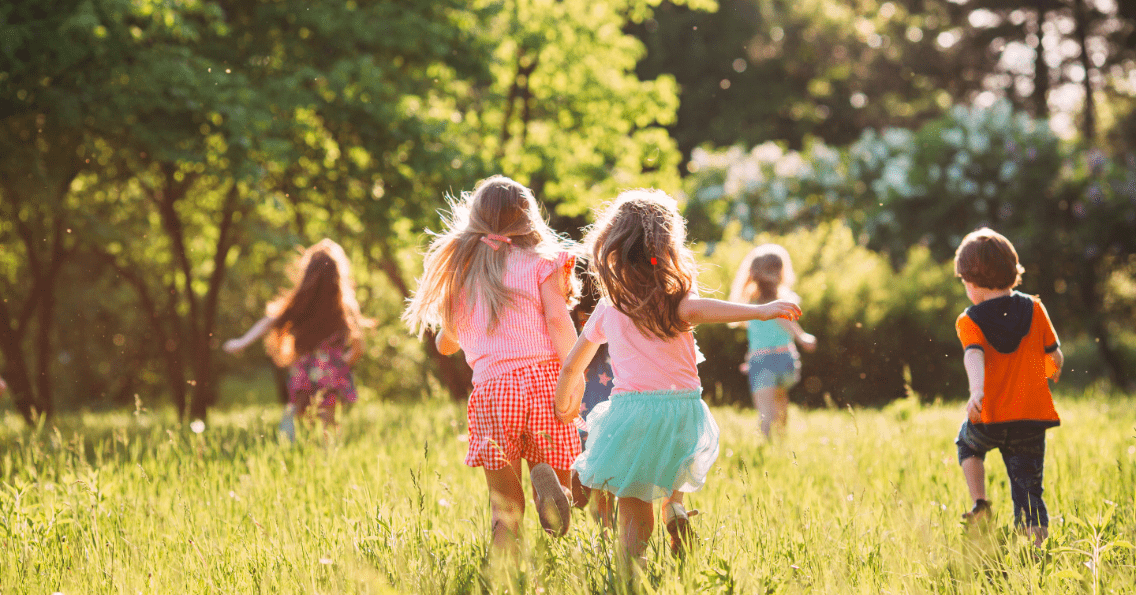 Enquire Now
Fairmont Homes NSW are extremely proud to announce our association with the Kids of Macarthur Health Foundation in the upcoming Charity House project. 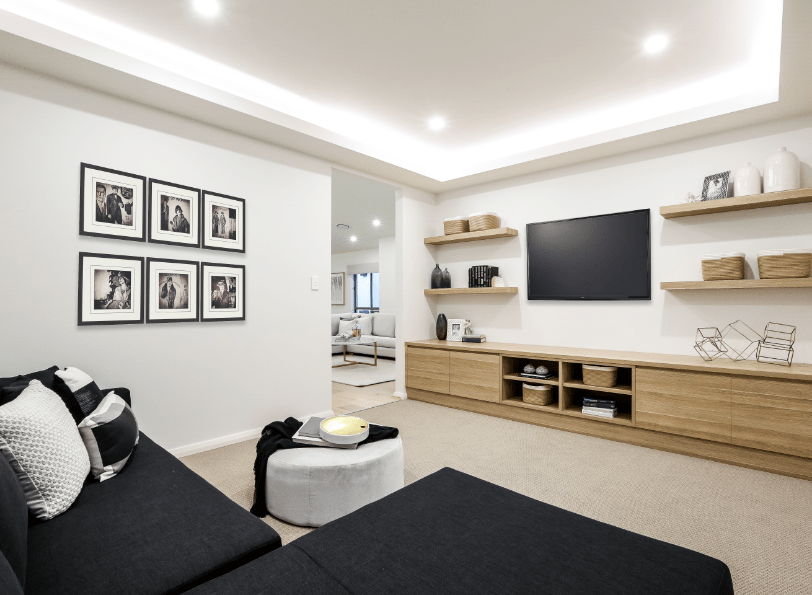 The KIDS OF MACARTHUR HEALTH FOUNDATION and Fairmont Homes (NSW) partnership started in late 2010 with the first charity home, the Kate Elizabeth 36 built at Gregory Hills. The second new 2016 Charity home, Oran Park Town were kind enough to show their support with a prominent block of land in the exciting new Oran Park Estate. The Sovereign Kolombo 35 was a 2 storey brick veneer dwelling, featuring 4 bedrooms, theatre room, study, butler’s pantry and alfresco. To date, over $800,000 has been raised for the charity out of the first 2 homes.

After the success of the first 2 Kids of Macarthur Charity Home, completed in 2012 & 2016 (The Kate Elizabeth 36 & The Sovereign Kolombo 35), we have offered our services on the newest home – The “Caitlin 25”. Construction has commenced on the home at Evergreen Drive, ORAN PARK. 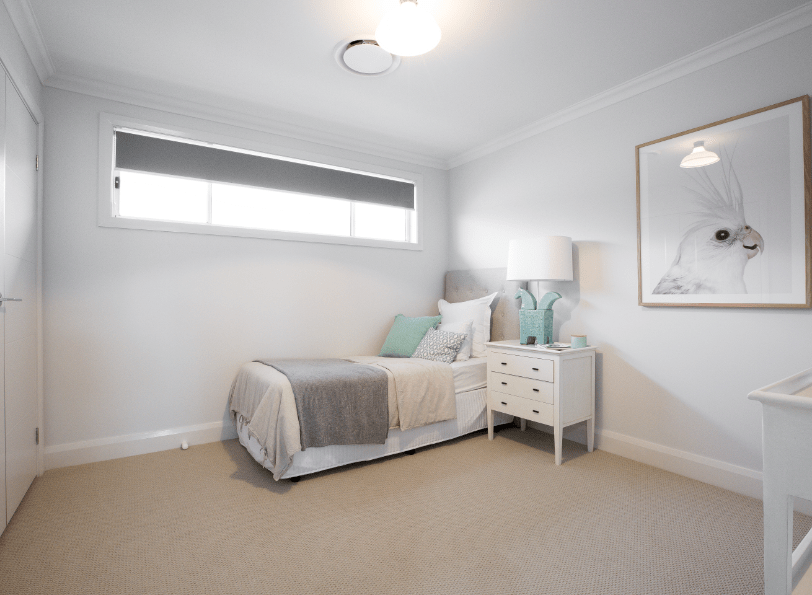 Since featuring in the local Camden and Campbelltown Advertiser Newspapers over the month of July, we have been overwhelmed with the support that has being coming through to our office. We have had many colleagues, local trades and suppliers offer their support to this worthwhile cause.

From National companies giving there full support to smaller owner/operators from the Macarthur Area donating their labour, down to even local citizens offering to run the sausage sizzle on the day of the auction. The Kids of Macarthur Foundation and Fairmont Homes NSW are grateful for all the support that has been coming through. It is more then what we have imagined.

Got a question for us?